Director-writer-producer John Hughes died today in NYC of a heart attack. He was 59. Perhaps no other filmmaker in Hollywood captured 1980’s American teenage-angst better than Hughes. No other decade before or since has been defined by a single director as Hughes was for the 80’s. He directed teenage classics, The Breakfast Club and Ferris Bueller’s Day Off, adult comedies, Plan, Trains & Automobiles, She’s Having a Baby, and Uncle Buck. He also wrote Pretty in Pink, Some Kind of Wonderful, and the phenomenal hit, Home Alone. His cast of characters became famous by association: Matthew Broderick, Molly Ringwald, James Spader, Andrew McCarthy, Jon Cryer, Emilio Estevez, Ally Sheedy, Judd Nelson, Eric Stoltz, Mary Stuart Masterson, John Candy, Elizabeth McGovern, and Macaulay Culkin.

Hughes took a ten-year break from Hollywood to be with his family. For many, the 80’s died with him today. 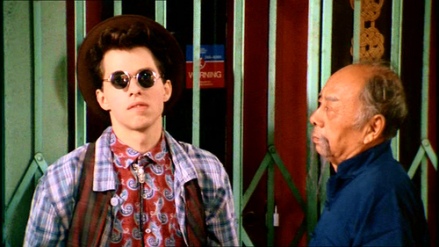 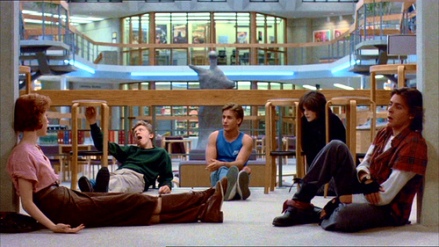